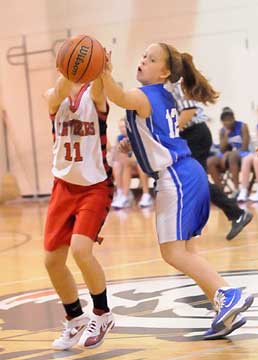 The Lady Hornets return to action on Monday in a tournament at the Anthony School. They take on Little Rock Episcopal Collegiate at 5:30 p.m. 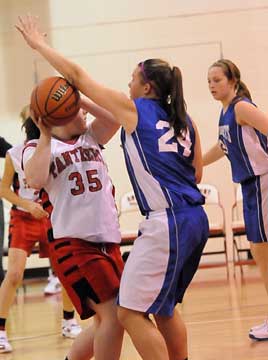 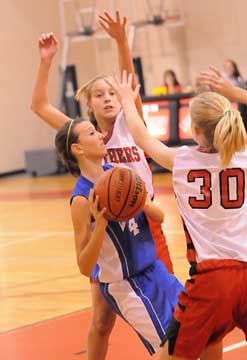 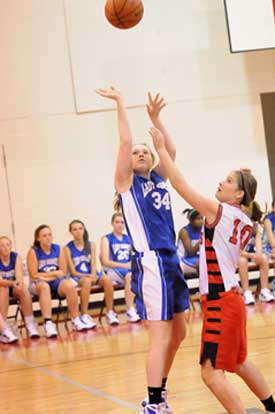 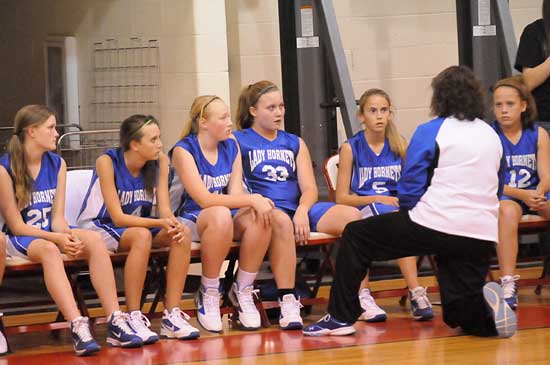