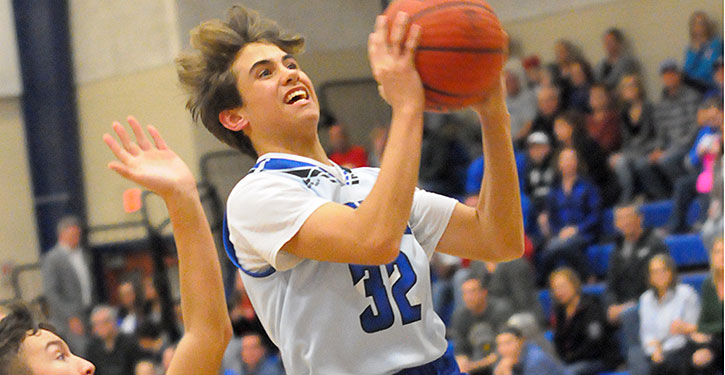 Behind 10 points from Cason Trickey, the Bryant Blue Hornets seventh-grade team of Bethel Middle School wrapped up the pre-holiday schedule with a 34-9 win over their counterparts from Sheridan Middle School on Tuesday night at the Bethel gym.

The win improved the Hornets to 6-1 on the season. They’ll play at Lake Hamilton next, on Tuesday, Jan. 8.

“I thought we played really well,” said Hornets coach Steve Wilson. “Our press was real effective late in the first half and at the start of the second half.”

Logan Geissler popped a pair of 3’s for Bethel for his 6 points. Gideon Motes added 6 as well. Layton Baugh hit a 3 as part of his 5 points in the game. L.C. Pitts finished with 4 and Andrew Karp scored 3.