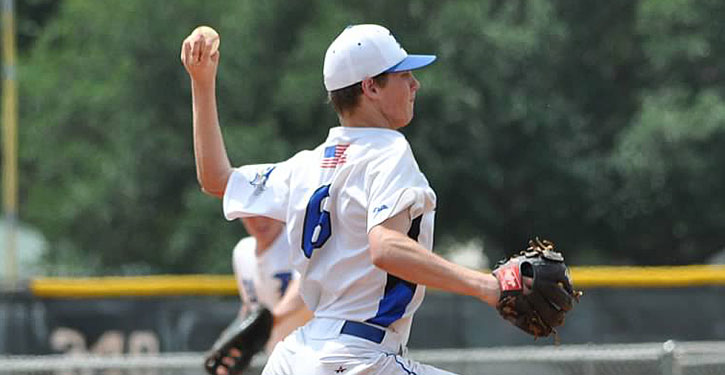 Bonvillain, who has signed a letter of intent with the University of Central Arkansas, was 4-0 with an ERA of just 0.93 in 30 innings as a junior on the Hornets’ Class 7A State championship team in 2016, which finished the season 31-2.

The Hornets begin the 2017 season with a benefit game at home against Lake Hamilton on Thursday, Feb. 23 then officially begin on Monday, Feb. 27, when they host Arkadelphia.