Bryant baseball schedule adjustments made due to wet conditions

The Bryant Hornets baseball team’s pre-season benefit scrimmage at Lake Hamilton on Thursday, Feb. 21, has been cancelled due to wet conditions at the Lake Hamilton High School field.

The Hornets are set to open play on Monday against Hot Springs Lakeside but due to the soggy conditions at the Hornets’ field, it has been moved to Lakeside with first pitch at 5 p.m.

Bryant is scheduled to play at Little Rock Christian on Tuesday, but that game is also in doubt because of the wet field, with more rain expected this weekend.

The Hornets travel to Waxahatchie, Texas, for a tournament Thursday, Feb. 28. 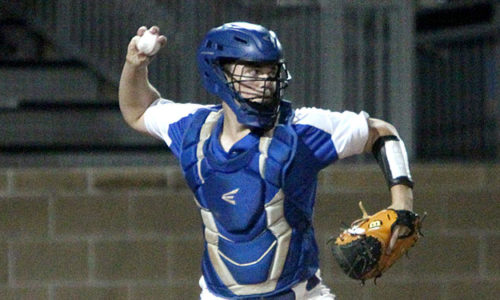