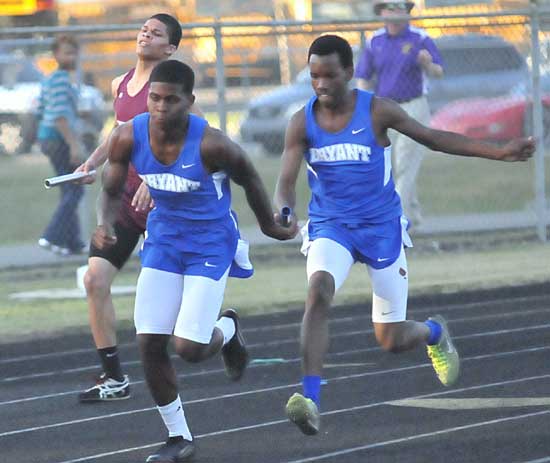 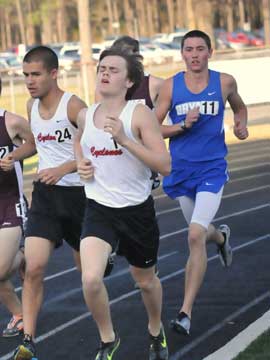 "We had a lot of personal records set tonight and the guys competed hard,” commented Hornets coach Steve Oury. “We are missing Dillion Winfrey, who is battling an injury, so I thought we did a good job on the sprint relays of getting the baton around the track. Hopefully we can get Dillion back soon." 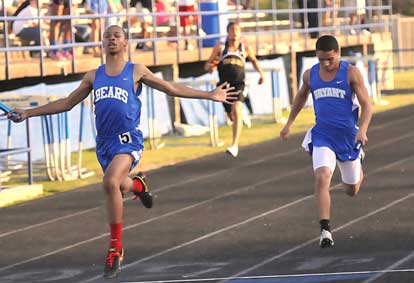 "Derrick Dogan had a great meet, and I thought Lance Smith, Spencer Sullivan, and Clifton Hampton all had breakthrough performances,” Oury commented. “Also, Karon Dismuke is getting better all the time in the shot and the discus, so I think he is close to breaking through and scoring some points in those events."

The Hornets will be back in action on April 6 at the Cyclone Relays in Russellville.