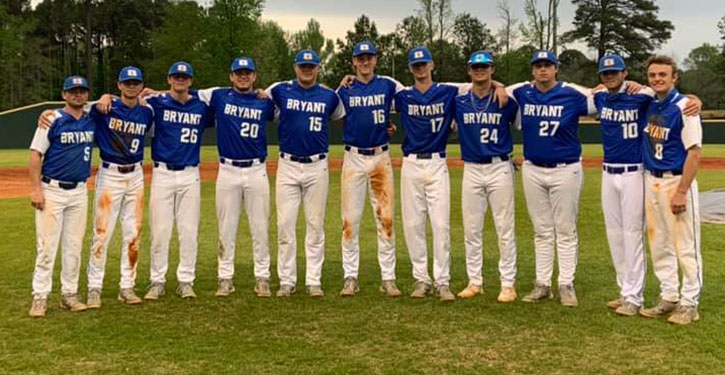 Though Senior Night was washed out for the Bryant Hornets baseball team, the team’s seniors have been a part of 53 wins and just 12 losses in two season plus the six games in 2020 before it was shutdown by the Covid-19 pandemic.

The team begins its quest of a State championship on Friday at noon at Fort Smith’s Hunts Park.