Bryant U15 team wins U16 tournament 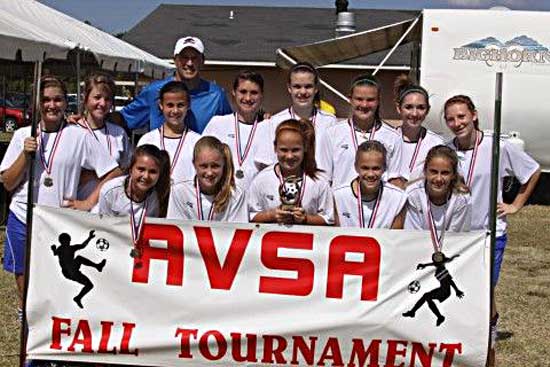