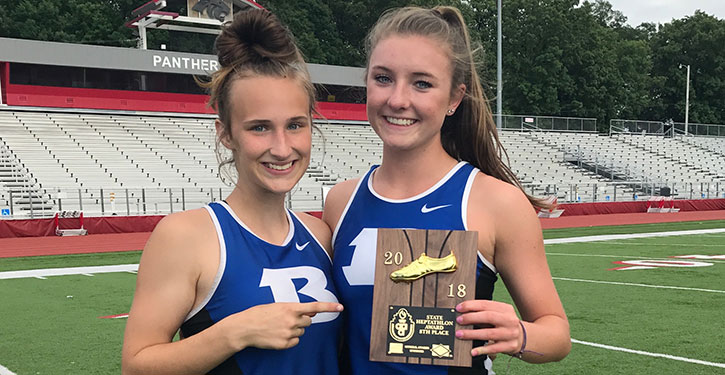 Kaine Villareal-Hurst of Bryant competed in the decathlon.