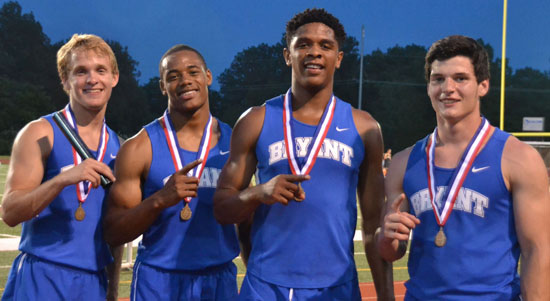 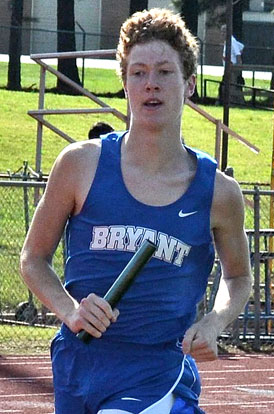 RUSSELLVILLE — The Bryant Hornets closed out the 2015 track season in record-setting fashion Saturday at the Meet of Champions at Russellville High School. The Hornet quartet of Pierce Finney, Brenden Young, Steven Murdock, and John Winn set a new school and Meet of Champs record in the 4 x 400 meter relay with a winning time of 3:16.76. The previous record of 3:17.94 was set in 1977 by Forrest City.

“The 4 x 400 relay was a perfect sendoff for the seniors,” stated Bryant coach Steve Oury. “To break a record that had stood for so long was just amazing. Brenden Young was disappointed in his hurdles races, so he more than made up for it with a spectacular leg in the relay.

“We knew Pine Bluff had a great team and they were resting up for this race,” he noted. “With all four of our runners pretty tired from previous races I knew we had our hands full. Pine Bluff pushed us all the way to the end. After Young got us up close to the lead in the second leg, Murdock made a big move in last 100 of the third leg and gave John Winn a lead. John ran just under 48 seconds to bring it home. I’m so proud of those guys.”

In the 400-meter dash, Winn and Murdock repeated their 7A State meet performance, placing first and second. Winn ran a time of 48.75 and Murdock was clocked in 49.07.

This is the second year in a row the duo has taken the top two places in the 400-meter dash at the Meet of Champs. Also in the 400, Pierce Finney placed eighth in a time of 51.78. 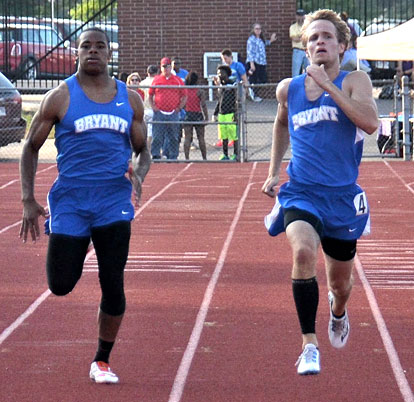 Winn and Murdock also competed in the 200-meter dash, with Winn earning a second-place finish in 22.12, while Murdock placed fourth in 22.24.

Dany Murillo finished 11th in the shot put with a throw of 46-6. 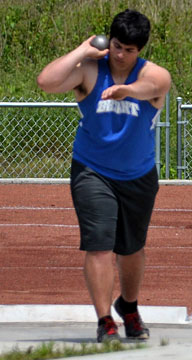 “The seniors on this team have set the bar high,” Oury said. “They are a special group of young men. We wish them the best of luck in the future. Coach Stroud and I were talking the other day about what a fun group they are to coach and how much we are going to miss them.

“We also appreciate all of the support from the parents,” he continued. “We always have great, positive support at all of our meets. It’s been a great year.” 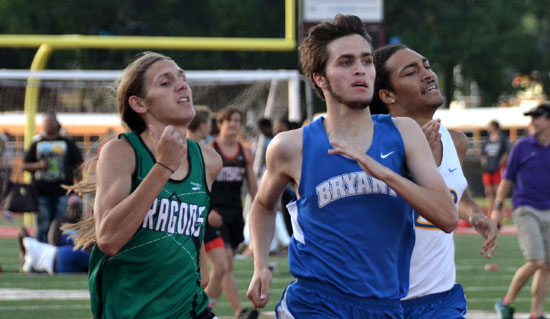 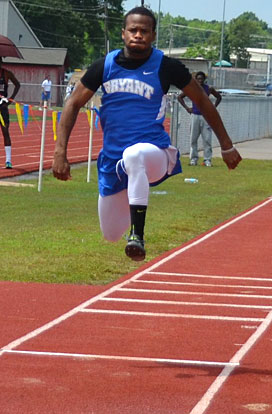 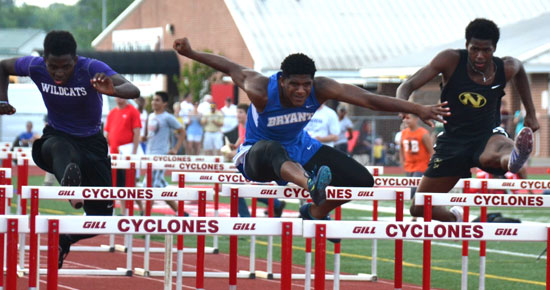