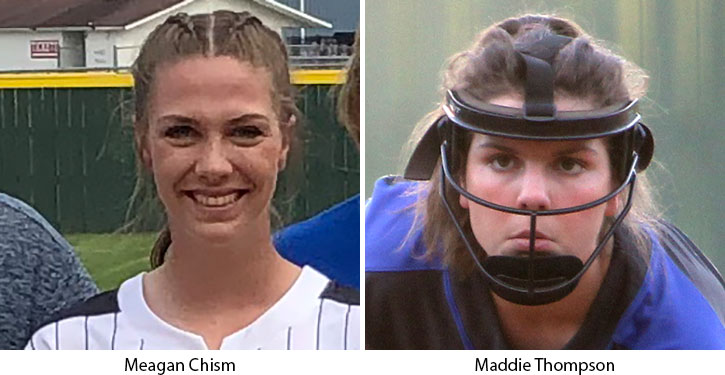 Senior Meagan Chism has been named All-State and junior Maddie Thompson was tabbed for the All-State Tournament team for the Bryant Lady Hornets softball team in 2019, it was announced this week.

The Lady Hornets, who finished the season 19-13, and came within a few outs of advancing to the Class 6A State tournament semifinals before a late home run turned a 3-2 lead into a 5-3 deficit against Bentonville West.

In addition, LaCerra was named Most Improved and Dillon was presented the Quality At-Bat Award.