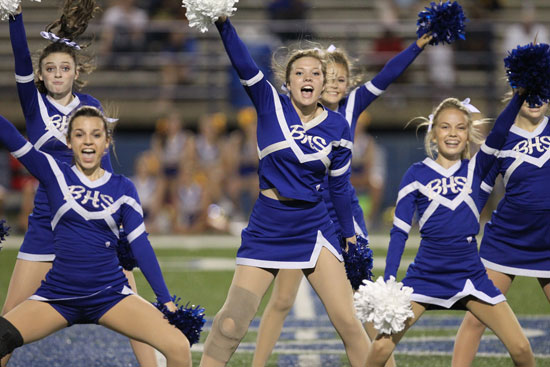 Freshman dance, cheer perform at half

The Bryant Freshman dance and cheer squads performed Thursday night at halftime of the Hornets’ game with North Little Rock at Bryant Stadium. 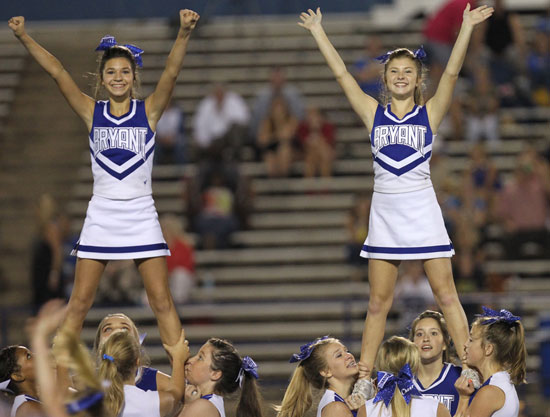 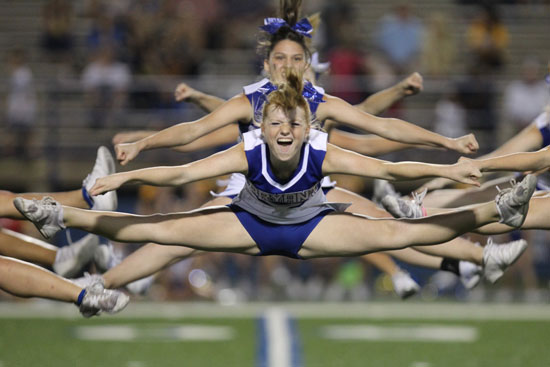 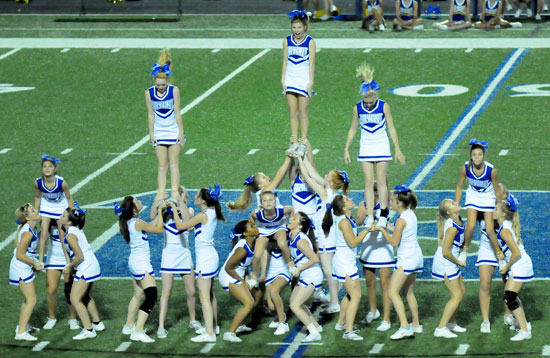 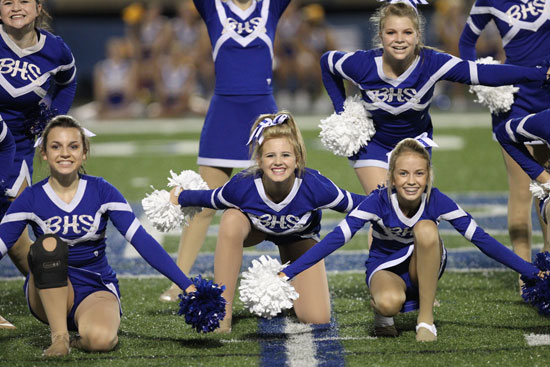