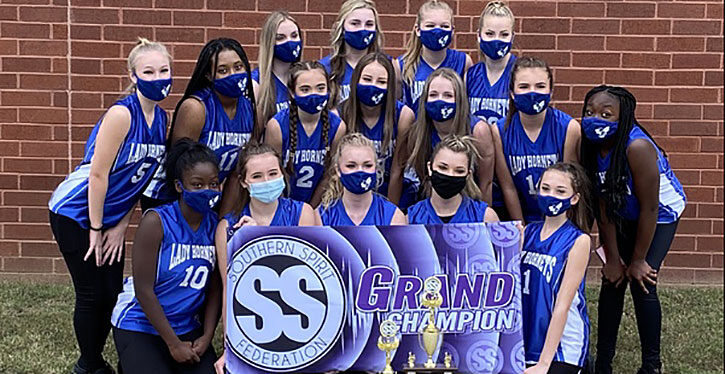 The Bryant Junior High School freshman dance team was named the Grand champion in Hip Hop as they captured first place in Hip Hop and a second place in Jazz at the Southern Spirit competition in Bentonville over the weekend.