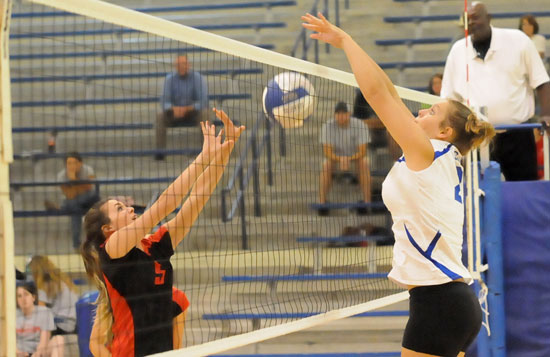 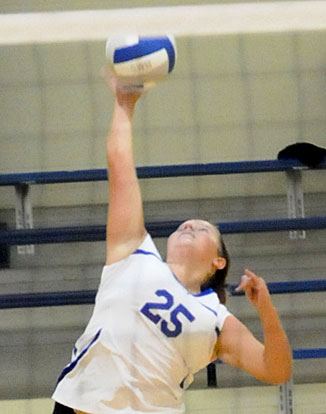 Ashlyn Lee’s serving provided one of the highlights for the Lady Hornets. (Photo by Kevin Nagle)

Five kills from Brittney Warner and four from Jad’n Nichols combined with another strong performance at the service line as the Bryant Lady Hornets freshman team defeated the Cabot South Lady Panthers in two sets Monday at the Bryant Middle School gym.

“I was pleased with how the girls played in the first game,” stated Lady Hornets coach Julie Long. “The second game, we got a little sloppy but pulled it out. We are still working on our consistency.”

Ashlyn Lee and Regan Ryan were the serving stars for the Lady Hornets. Both were good on 12 of 13 serves. Lee had two aces and Ryan one. Kyla Baker was 6 for 6, Raven Loveless 6 of 7 and Nichols 4 of 5 with an ace. Macey Loudon was 2 for 2.

At the net, Reagan Dabbs and Macie Morton each had a kill. Baker was 13 of 15 on serve-receive with a dig. 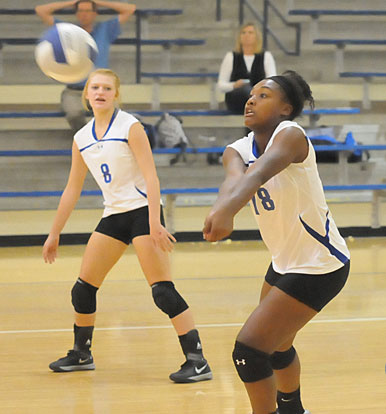 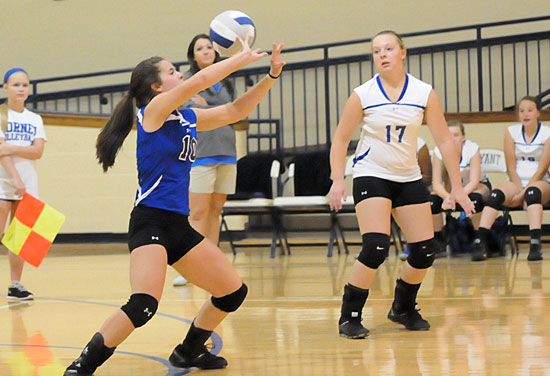 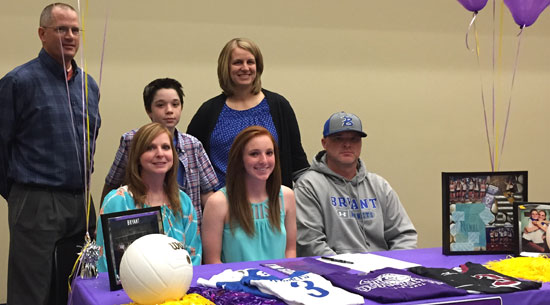