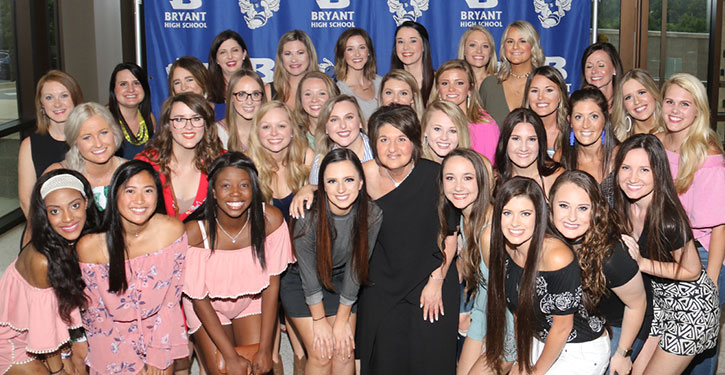 The 2018 Bryant Athletic Hall of Honor induction ceremony and reception was held Saturday night at Bryant High School with eight new members of the Hall being honored. They are former Hornets football coach Bob Goodloe; the late Jimmy Harris, a star in football and basketball at BHS; the late Curtis Rasburry, the coach who started the Bryant Junior High football program; Laura Wooten, a former dance and drill team member at BHS who, as a coach, turned the varsity dance program into a state and national competition powerhouse; O’Dell Lee, the most successful wrestler the Bryant program has produced; and Kevin Nelson, a three-sport star for the Hornets and former Gatorade Player of the Year in baseball. 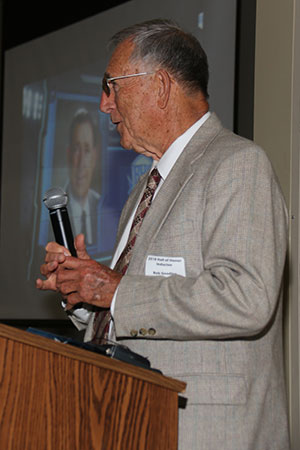 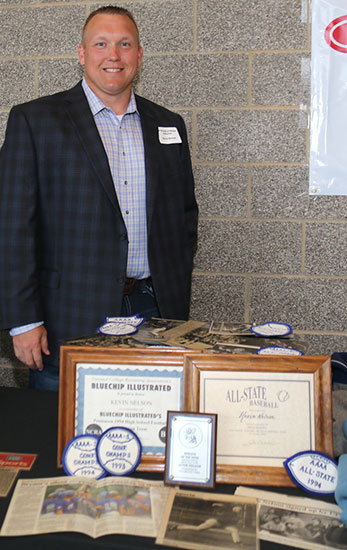 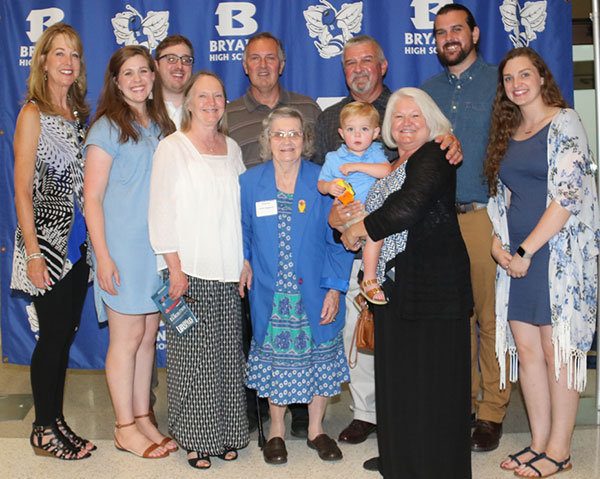 The family of Curtis Rasburry 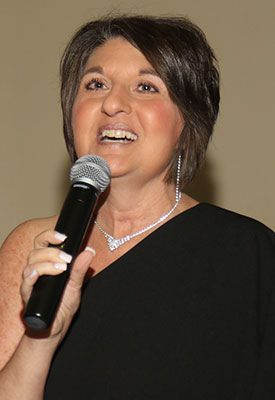 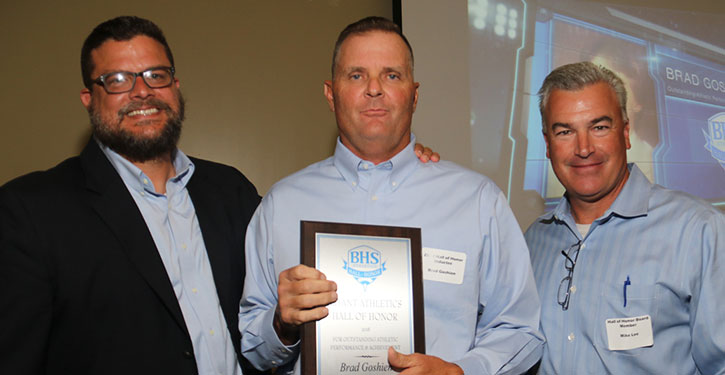 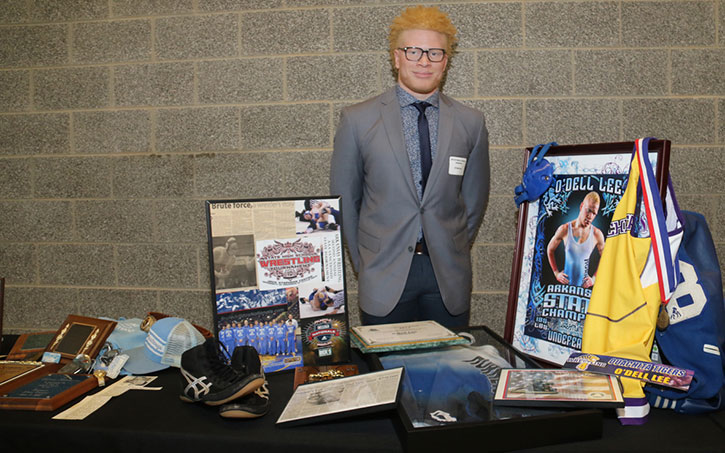 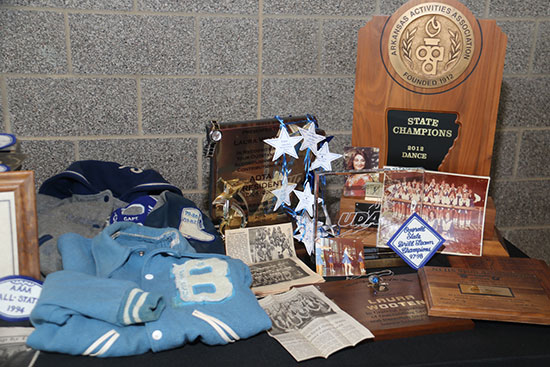