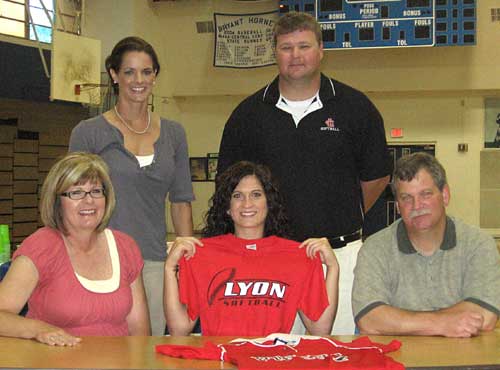 It wasn't too long ago, says Sarah Hart, that she was a benchwarmer on her summer softball teams.

But she's obviously come a long way since then because, on Tuesday, May 12, she signed a letter of intent to continue her career under scholarship at Lyon College in Batesville. 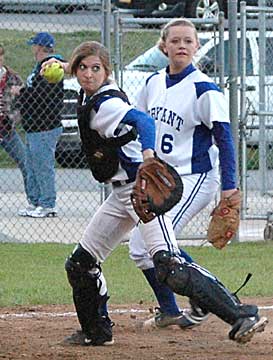 "Before Coach Stanfield, I wasn't really that good of a softball player," Hart stated. "She made me the softball player that I am today. She just believed in me. She gave me more self-esteem and she taught me everything. She's been a major impact in my life."

"I was hoping she would choose to go play in college because she definitely has the drive and the ability," Stanfield related. "I know she'll give them her best the whole time she's there."

As a catcher, Hart fills a need for Lyon coach Jason Miner and that was part of her decision to choose the school over Ouachita Baptist University which had shown interest.

"I didn't really get to talk to the OBU coach much," she related. "OBU has a great campus and everything but it seemed that he already had what he needed. Coach Miner seemed more interested in me than any other coach. And he needed a catcher, so here I am. I love catching. Coach told me he liked the way I moved behind the plate and he was looking forward to me being on his team."

"She's learned a lot offensively too," Stanfield mentioned. "She started being multi-dimensional at the plate and, defensively, she can play second, third and catch, of course. So she's versatile there as well."

Miner, who just completed his first season as head coach of the Pipers, was fishing for talent when he found out about Hart.

"He e-mailed coach (Stanfield) and asked her if she had anybody that was good enough, or whatever, to play and she mentioned my name," she recounted. "So we started talking and I went to visit. I liked it and I liked his team. It just seemed like I would fit in there."

Academically, Hart, the daughter of Mark and Brenda Hart of Bryant, related, "I'm thinking about something in Biology but I'm not sure."

As for her eventful career with the Lady Hornets which included trips to the State finals at the end of her freshman and senior seasons, Hart added, "I will definitely remember playing and going to State and stuff. And I've made so many connections with the girls. We've become really close." 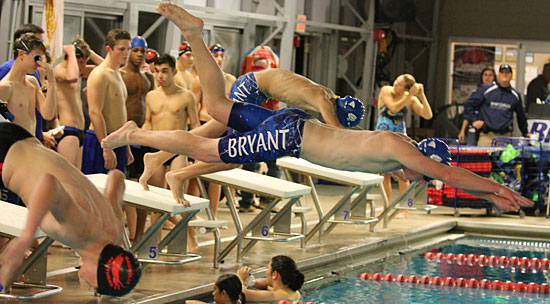