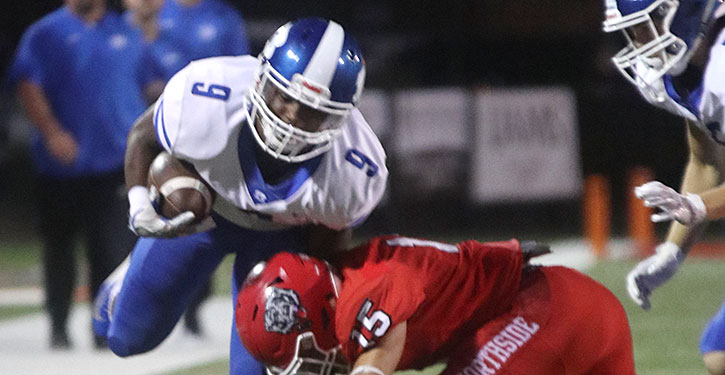 The two-time defending State champion Bryant Hornets have been ranked in the MaxPreps preseason Top 100 high school football teams in the country.

The Hornets, who went unbeaten through the 2019 season, are ranked 71st.

“The only team from Arkansas in the Top 100 has won back-to-back 7A state titles and 18 consecutive games heading into the season.”

At the end of last season, the Hornets were ranked 29th in the country by MaxPreps.

Bryant is scheduled to open the 2020 season with the annual Salt Bowl battle against the Benton Panthers on Aug. 29 at War Memorial Stadium in Little Rock. They’ll play a preseason scrimmage at Pulaski Academy on Aug. 18.

For the full schedule, go here.