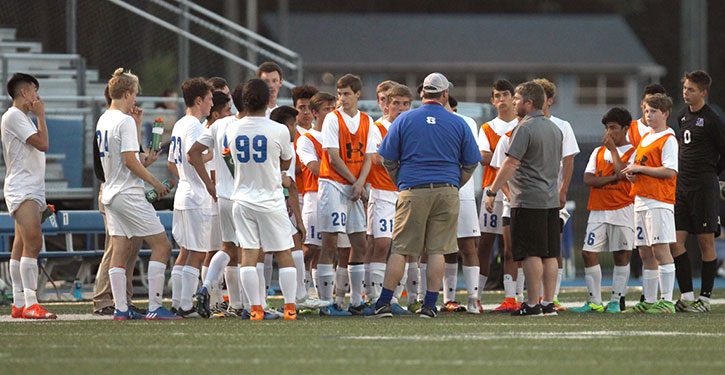 In advance of their season-opening match with the Little Rock Hall Warriors on Tuesday, Feb. 27, the Bryant Hornets soccer team will play an alumni game this Saturday at 2 p.m., at Bryant Stadium. In addition, the Lady Hornets will play an inter-squad scrimmage. They have an alumni game set for next Saturday, Feb. 24 in advance of the Feb. 27 opener.

“We are expecting a good game,” said Hornets coach Richard Friday. “We have a large number of our seniors returning from last year as well as some quality older players. I believe this will give us a good test.

“We have had a number of scrimmages this year, but it will be a good gauge of our system and players against someone unknown and an unknown formation,” he added. “We have been training since August and the boys are really ready to get out and just play.”

Games between Bryant-Cabot will be live-streamed
Cabot gets back at Bryant, improves chances for State