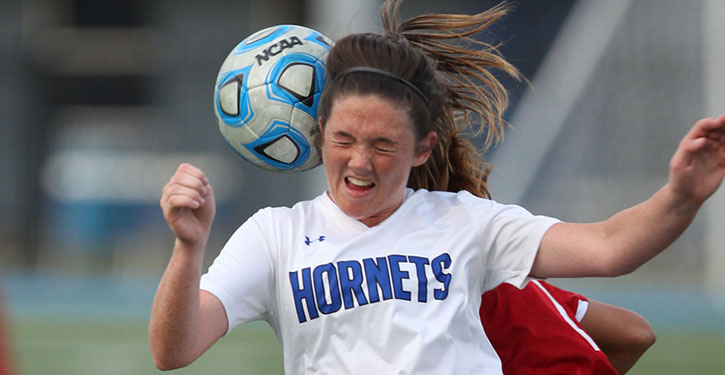 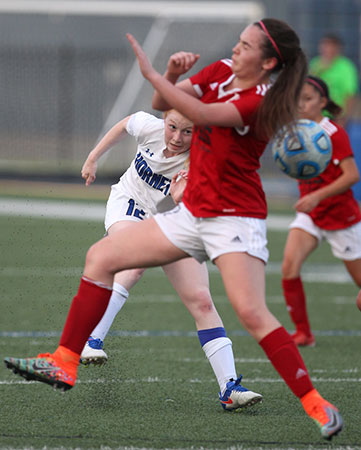 Caroline Campbell scored four goals and assisted on another as the Bryant Lady Hornets continued to surge in the 7A-Central Conference on Thursday with a 6-0 thumping of the Fort Smith Northside Lady Bears.

It was the third win in a row for Bryant, which will face a bigger test on Tuesday when they host the Mount St. Mary Belles (6-2 in league play) in hopes of avenging a 2-1 loss on March 16.

“It’s a clear improvement from our first meeting that ended in a 1-0 victory,” he added, referring to a March 14 match at Fort Smith. “What’s encouraging is seeing several girls come off the bench and make an impact. Hannah Fort scored a great header off a corner kick from Rachel Studdard.” 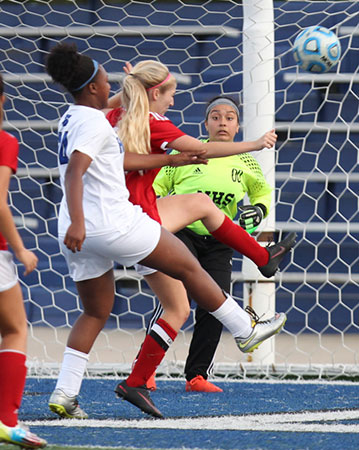 Campbell’s third goal made it 5-0 with Jad’n Nichols assisting with 22:20 left in the contest. Her final goal came unassisted with 10:00 to go. 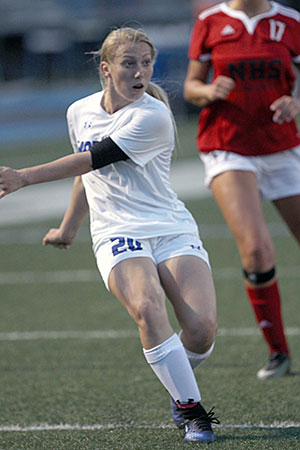