This date in Bryant athletics history: 2010 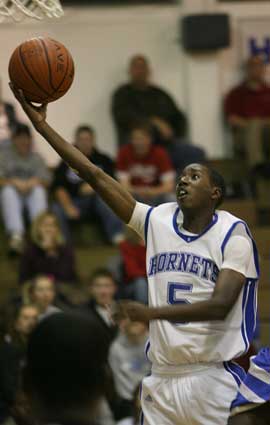 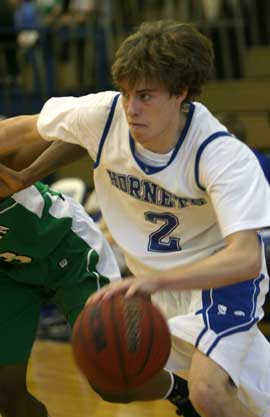 Bryant Hornets senior guards K-Ron Lairy, left, and Brandon Parish, right, have been named all-conference by the coaches of the 7A-Central Conference for their play during the 2009-2010 basketball season. (Photos by Rick Nation)