Clark led after the first day. Shaw was in seventh place, Lee in 11thand Reynolds was 19th.

Last year, Lee was eighth in the Heptathlon, so she finished in the top 10 twice. Shaw was 21stso she improved her standing by 10 places. 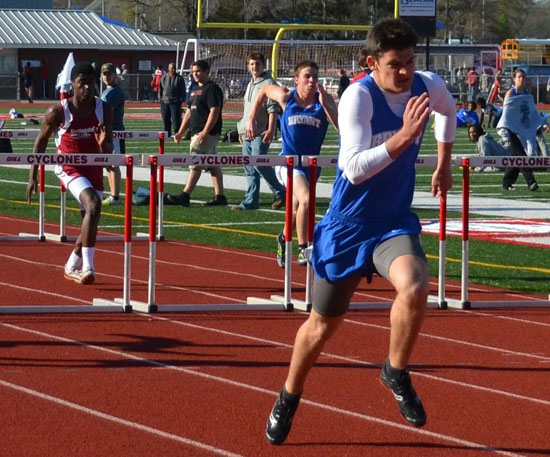