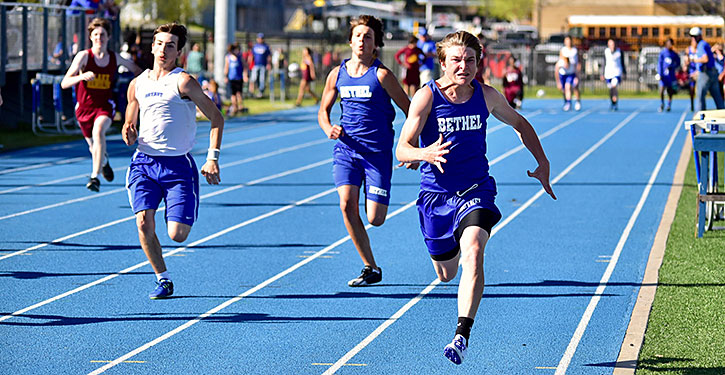 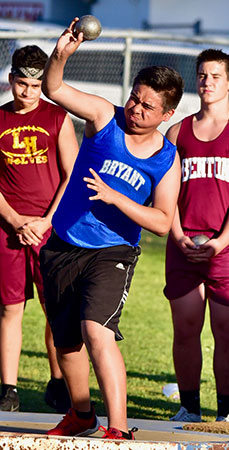 In seventh-grade competition, Bryant White had three firsts and Bryant Blue had five.

For the Bethel eighth grade team, Ty Bahnks won the long jump (18’1”), the triple jump (37’) and his heat in the 200-meter dash. He also joined the 4×100 relay team of Zack Overton, River Gregory and Hart Penfield for a victory.

In the 300 hurdles, Christian Phillips took first for Bethel. Albert Reddick won the high jump and both Hayden Thompson and Zach Durbin had winning discus throws. 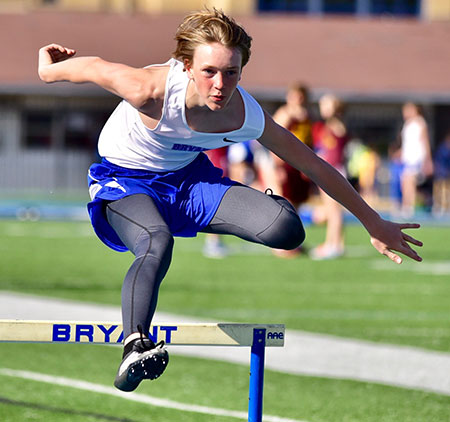 In seventh grade, Bryant White’s firsts came from Chris Herrerra won the 1600 and the 800 while Daizure Hale had the top efforts in the long jump and in his heat of the 200.

Josh Lasley also won his heat in the 100-meter hurdles.

For Bryant Blue, Shane Morris was first in both hurdles races, 100 and 300. Liam Babbit won the 400-meter run and Lawson Speer topped the field in the 100. In the shot put, Fabian Torres had the best throw. 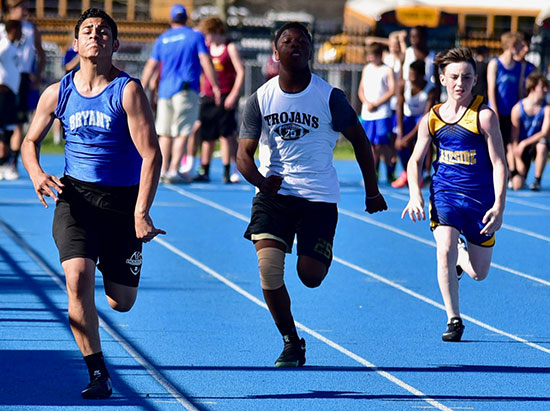 Olvera’s long jump was good for third with Koby Melton fourth, Overton seventh and Gregory eighth. Overton was fourth in the triple jump.

In the high jump, Christian Crosby was fifth and Penfield seventh. 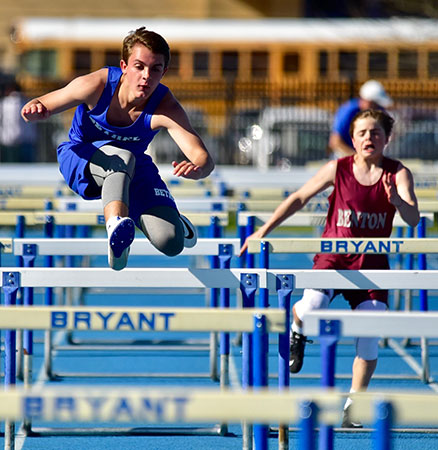 Jaelun Thomas took third in the 300-meter hurdles with Hudson Wiltshire fourth and David Chandler fifth. In the 100 hurdles, Christian Phillips was third and Thomas seventh.

Koby Melton and Reddick placed fourth in their respective heats in the 100-meter dash. Melton was fourth in the 400 with Crosby fifth, Jaden Newburn sixth and Zach Durbin seventh.

Brandon Mann placed fifth in both the 800 and 1600 with Johnny Chicas eighth in both races. 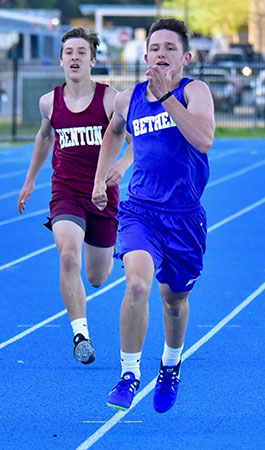 For the Bethel seventh grade, Blake Everett was second in both the hurdles races. In the 100, Braxton Prather was sixth. In the 300, Layton Dickerson took third, Jacob Karp fifth and David Corballis eighth.

Jaxon Holt finished second in the 800-meter run. In the 100, Fabian Torres and Brandon Gabe each took second in their heats. Luis Garcia was third and Dickerson sixth.

The team’s top finish in the relays was in the 4×100 and the 4×800. In the former, Blake Everett, Speer, Torres and Morris placed second. In the latter, Babbit, Apel, Holt and Meshell took second. 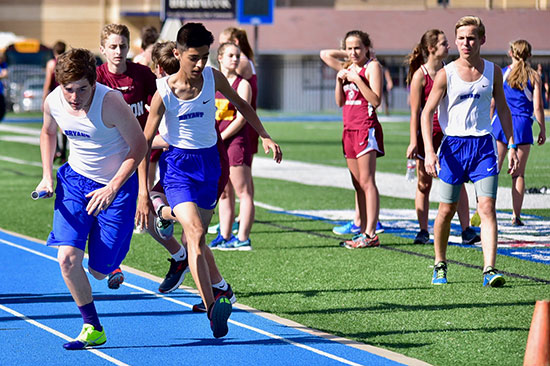 In the 4×400, Dickerson, Babbit, Everett and Rivera combined to finish third.

The Hornets doubled up in each race. In the 4×100, Blake Snyder, Garcia, Dickerson and Gabe took fifth. In the 4×800, Mason Butler, Dalton Hoover, DesCarpentrie and Prather finished sixth. Karp, Torres, White and Butler wound up seventh in the 4×400.

All four teams will return to competition on Monday, April 10, at Benton. 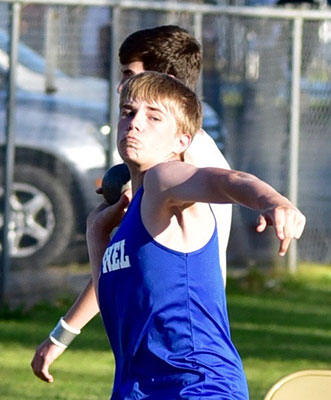 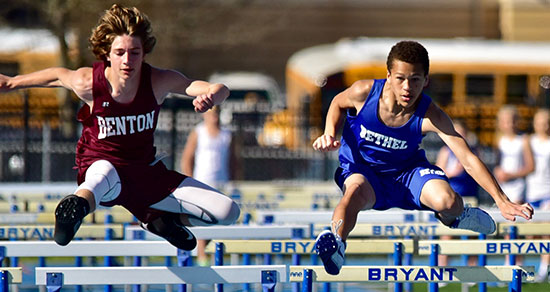 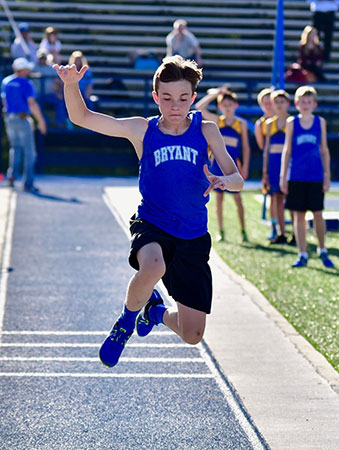 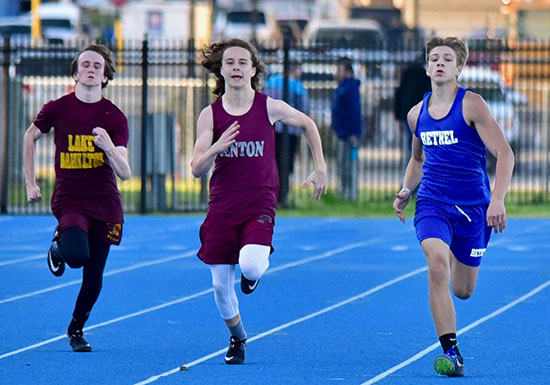 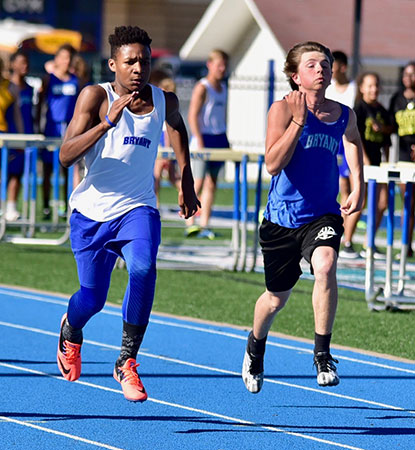 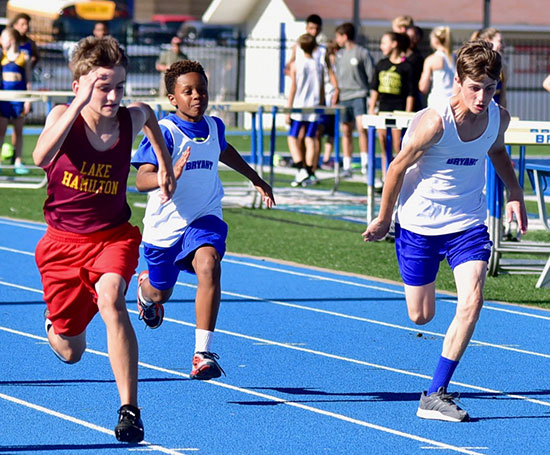 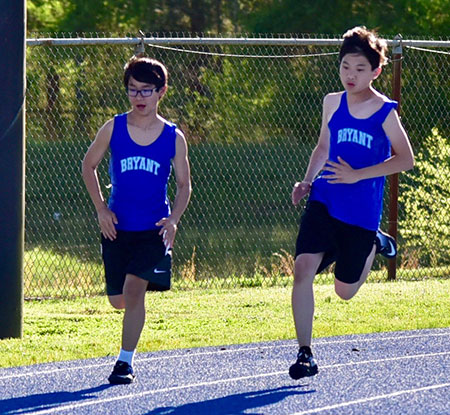 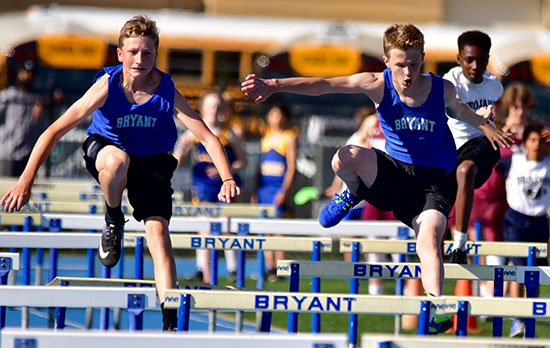 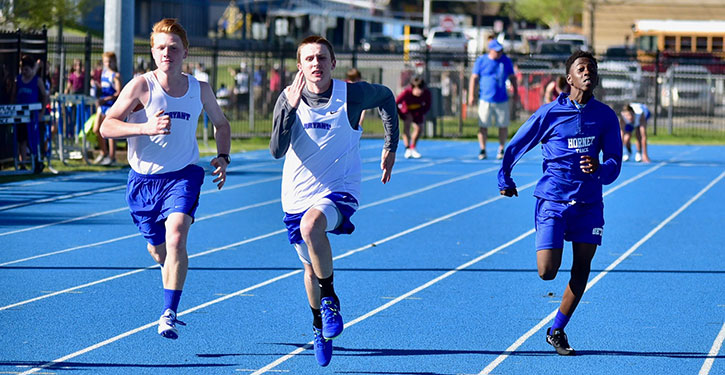