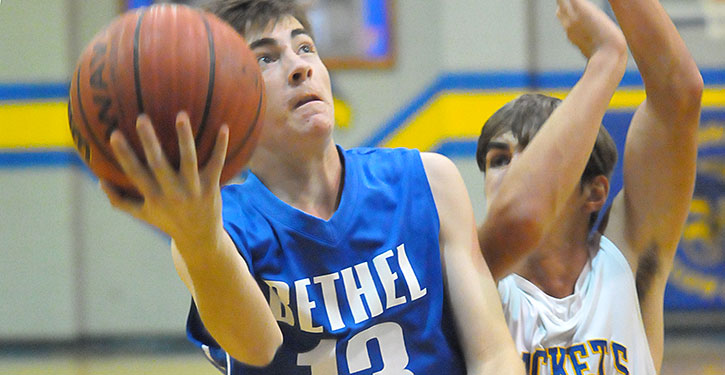 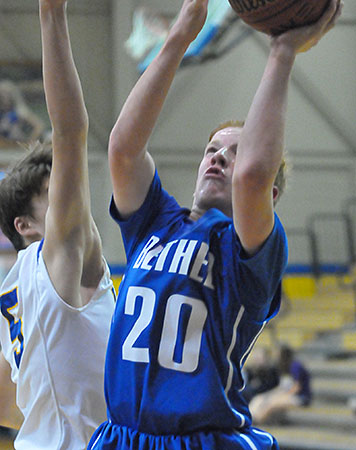 The Hornets led 15-12 after three quarters then, riding 3-pointers from Jabari Smith and Tyler Hesley, pulled away at the end. 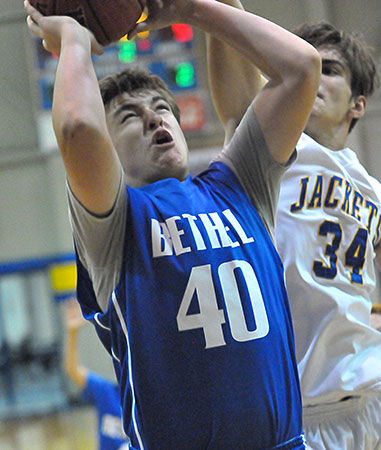 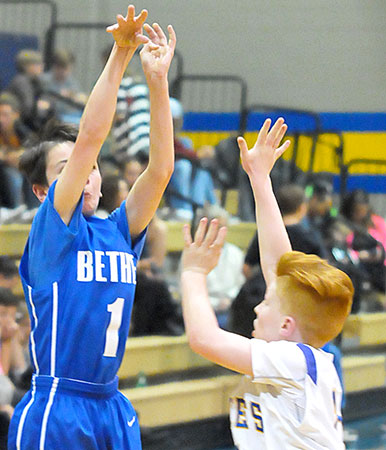 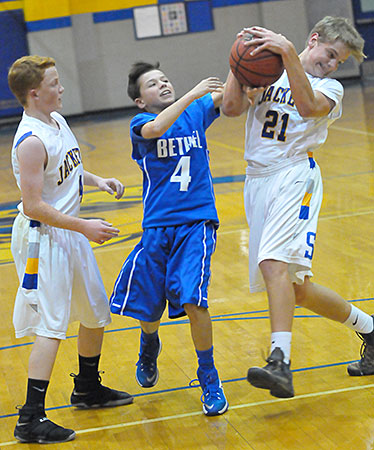